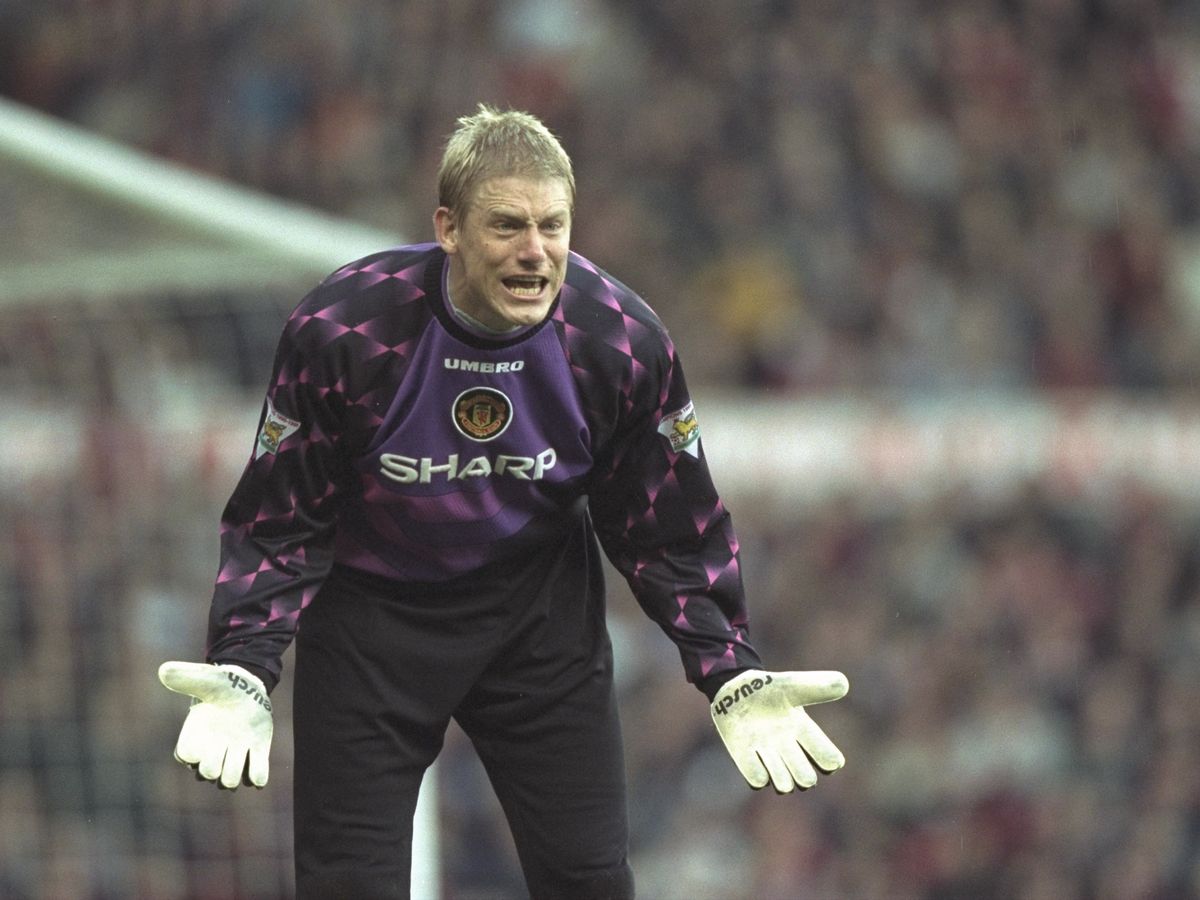 Behind every great team is a great goalkeeper. Start to analyse the success of World Cup winning National Teams and Champions League winning squads and you will start to notice a common trend. There is always a world class goalkeeper between the sticks. Inspiring teams, saving matches and intimidating opponents is all part of the day job. Here are the five best goalkeepers to ever have taken to the field

Earning the nickname “The Black Spider” Lev Yashin held the Number 1 position for the Soviet-Russian national team throughout his career. Often topping lists by fellow players, pundits and journalists alike, Yashin is undoubtedly one of the finest players of any generation. Born in Moscow in 1929 Yashin not only played everyone of his 326 club games for Dynamo Moscow over a 20 year period, but also made 78 appearances for the national side in an ear of great success for the Soviet Union.

Known largely for his acrobatic saves, flexibility, unnatural defiance of physics and reflexes, Yashin was an imposing figure for any striker brave enough to take him one. Rarely beaten one on one or from the penalty spot, it took something truly spectacular to beat Yashin. Barking orders at defenders and making himself known, Yashin rose to fame during his commanding performance at the 1958 World Cup and his four world cup appearances earned him a place in Fifa’s World Cup All Time XI. With Olympic Gold, European Championship medals and multiple league titles Yashin was never short of silverware but perhaps his crowning achievement was winning the European Footballer of the Year award in 1963. The only goalkeeper ever to do so.

Perhaps the first name on many people’s lists when discussing the legends of the game, Dino Zoff lead the Italian team in an era when they came to dominate the world. When he captained the Italian team to victory in the 1982 World Cup he became the oldest man ever to win the tournament at age 40. The fact he was chosen to lead the team, perhaps the finest team in Italian history, is testament to the respect, quality and trust a nation placed in this man’s hands.

One of the most decorated goalkeepers in history with 6 Serie A Title, 2 Coppa Italias, European Championship and World Cup medals, Zoff was undoubtedly an inspiration to any team he was a part of. Beginning at Udinese Zoff made over 100 appearances for both Mantova and Napoli before moving to Juventus where he spent 11 years and playing over 330 times.

Zoff still holds a record which ranks him above his peers and successors….between 1962 and 1974 he went 1142 minutes without conceding a single goal in international football. A record unlikely to ever be broken. Maybe only at a online casino australia roll?

After retiring as one of the greats, Zoff turned his attention to coaching and inspired as much from the side of the pitch as one it. A true legend, any team with Zoff between the sticks was instantly harder to beat.

Gordon Banks is often remembered for one save in particular. The World Cup. Pele, at the height of his career sends a header downwards in a place impossible for a goalkeeper to score. Pele thinks he has scored the entire England tea, think he has scored but dashing across the goal, not only stopping the ball but sending it to safety was Gordon Banks. That save will be shown 1000 years from now as one of the finest pieces of goalkeeping of all time.

But to judge Banks on just one save would be grossly unfair. Fans of the many clubs Banks played for week in week out, including Stoke City, Leicester and Chesterfield saw the great man pull off saves of this calibre on a regular basis. His 73 appearances for England came in a period in which they were crowned Champions of the World and his role in the 1966 victory is never forgotten.  Quick, efficient, determined and brave, Banks epitomised the English game.

In 1992 Peter Schmeichel was voted as the Best Goalkeeper in the World and in fact during the 1990s very few people would disagree with that claim. Peter Schmeichel lead the Manchester United team that dominated the English Premier League in the 1990s and won the 1992 European Championships with Denmark. Anyone who followed the Premier League during Peter Schmeichel’s era will always remember his fantastic saves, match winning moments and above all else, his command on the defence.

Alex Ferguson ranks is 1991 purchase of Peter Schmeichel as the greatest bargain of his career and indeed Peter Schmeichel remained with club making over 292 appearances winning multiple Premier League titles and captaining the club in the era when they won the treble. One night in Munich in 1999 he made a number of saves which kept United in the game and allowed them to score the dramatic late winners that gave them Champions League success. For real money casinos for further information.

Maier was a crucial part of the legendary era of Bayern Munich playing alongside legends such as Gerd Muller and Franz Beckenbauer. The three European Cups the team won back to back in the 1970s is testament to how this team grew to dominate European Football. His 442 Consecutive appearances for the team is still a German record and fellow players speak of how Maier was the backbone of the team. On home soil he kept goal as Germany won the 1974 World Cup, another feat that is difficult without a great player between the sticks.

Often overlooked yet impossible to ignore, Sepp Maier has achieved the success most goalkeepers can only dream of and he deserves his place in history as one of the finest of all time.