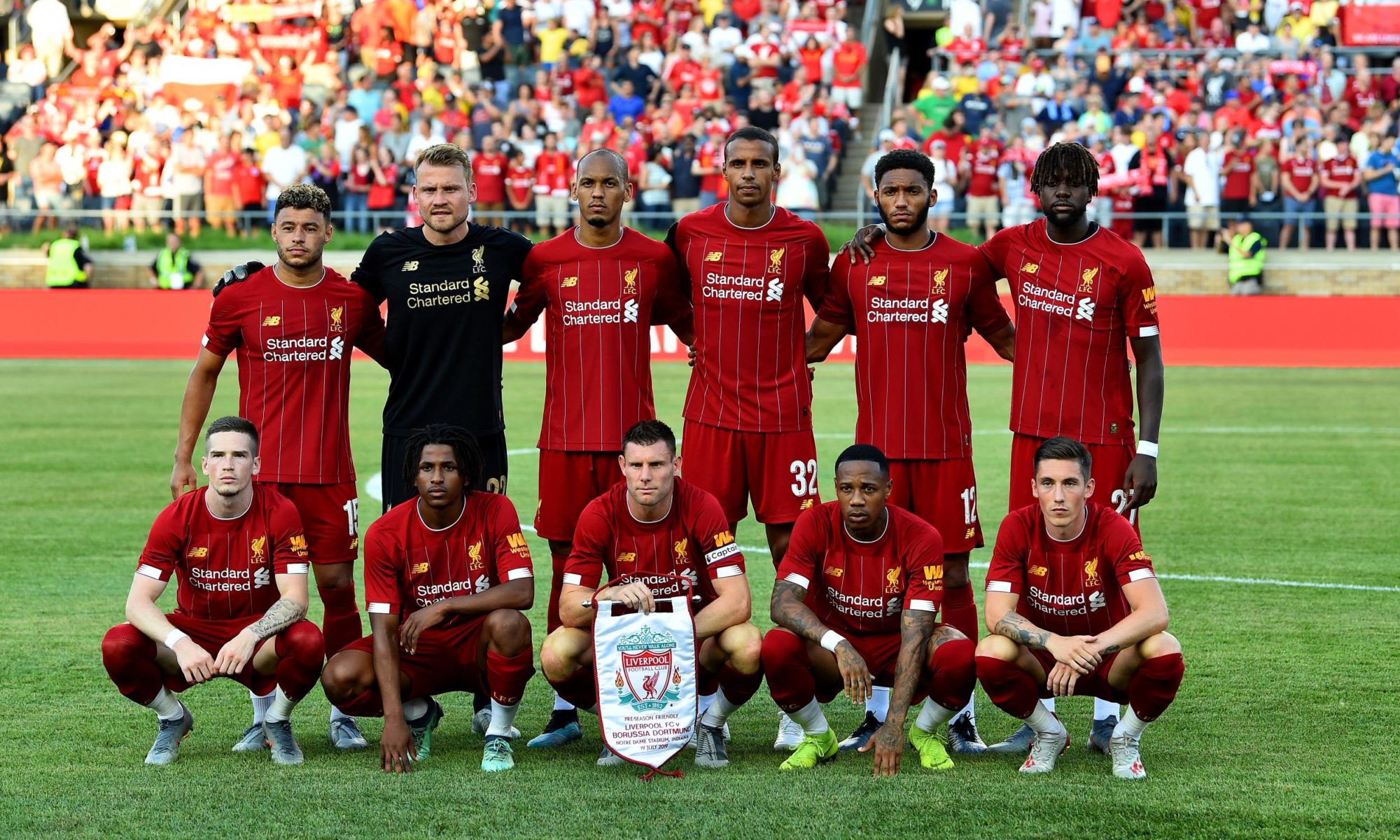 After a season in which the Champions League trophy was returned to Anfield and the club ended up with the highest points total ever for a second place finish, the summer is a key time to decide how they can retain their European status and make that one last push to bring the league title home. Do Liverpool need to spend? Is a big name needed to keep morale going? Or is “not selling” better than “spending”?

Look no further than last seasons example of Spurs…..in the summer there was tensions over at White Hart Lane as the club failed to secure any big name signings and instead relied on the team that had produced success the previous season. Fast forward to the end of the season and 3rd in the league and a Champions League final……justified!

So as Jurgen Klopp sits down with his squad sheet heading into the new season, why could the best idea be not spending at all? The simple fact of the matter is that Liverpool won the champions league last season with relative ease. They cruised through every stage including the final and had the greatest comeback in Champions League history to make the final. They have a squad that includes the best defender in world football, one of the finest keepers currently in the game and an attacking trio ANY club in Europe would relish having. The team flows well, has great balance and has no obvious weaknesses with a strength in depth that most clubs would die for! So why improve for the sake of it? The major blow as we are seeing with their US tour is that the youngsters look really good, particularly Brewster. Provided he can concentrate on his football and avoid the bright lights of Vegas and online casinos usa when he is out in the States.

More pessimistic people may point to the fact that Liverpool still did not end the long long drought of league title success last season…..but they were desperately unlucky. They acquired the highest ever points total in league history to end up 2nd, and in 99% of league season they would have been champions. They just happened to be up against a Manchester City side under Pep Guardiola that has to be considered as “peak Pep”. Man City played well throughout the season, but can they continue that? Will Liverpool’s quite frankly, amazing points total, ever fail to win the league again? True, both sides have to keep the form from last season, but Liverpool are in a good position, with a settled squad and should consider giving this team another run at the title before giving up.

Compared to great rivals Man Utd who are currently on the other side of the world in Australia, (who incidentally are likely to come back with a new online sports betting australia sponsorship deal as part of their relentless commercial drive!) the Reds don’t need so much work done to the squad.

In this transfer heavy, headline grabbing, big money modern game it is indeed all to easy to spend money for the sake of it on a big name or someone who becomes available. But as Spurs proved last season, all too well, then success can be achieved and maintained without the need for big investment. Klopp needs to keep the champions of Europe motivated, playing on form and making sure he keeps the team focused and then that is surely far better than any investment for the sake of it!