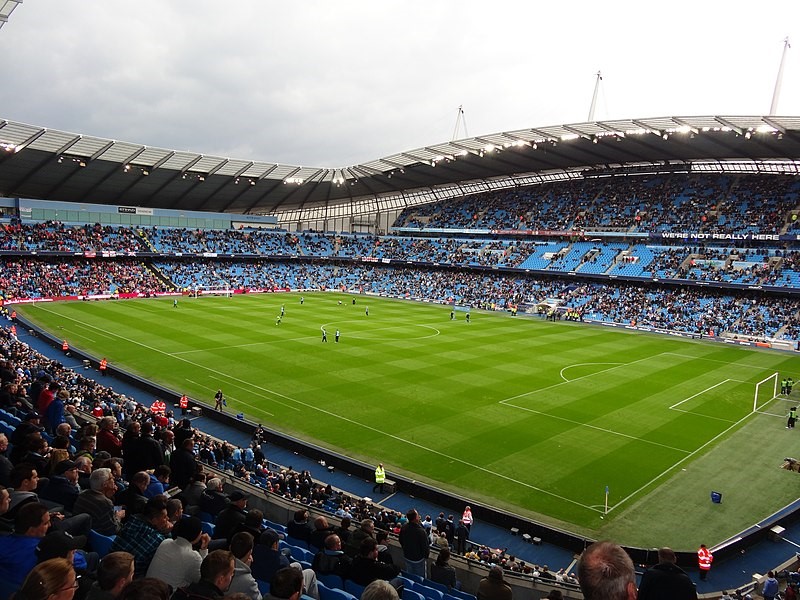 “Inside the Etihad Stadium” by Sarmad Yaseen (CC BY-SA 4.0)

Manchester City have ticked off the first box in their quest to win the Champions League by winning their group with ease. They topped the group by five points, and that was despite a shock home defeat to Lyon on the opening week. This is far from job done though; City are now required to kick on and perform well in the knockout round. They are in the last 16, but fans will be hoping to reach the semi-finals at least.

After dominating the Premier League last season to win by 19 points, Manchester City put themselves in a position where they had to have European success to keep the fans happy. While it may be enough for now, simply winning the Premier League is not enough for some people, and the ultimate prize is the Champions League trophy. As it turns out this season, they are likely to have a tougher task retaining their Premier League title due to the challenge from Liverpool, but that doesn’t change the fact they need to do well in Europe.

If there is one group of people that fancy City to do well in the Champions League this season then it is the bookmakers. The latest football betting has them as 3/1 favourites to lift the title this season, putting them ahead of huge European names such as Barcelona and Juventus, as well as the current holders Real Madrid. It also makes them England’s best chance of bringing home the trophy that Liverpool nearly did last season. 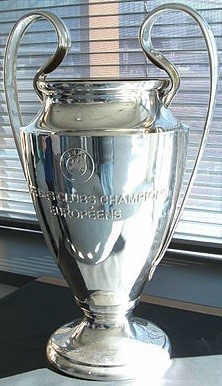 The way the Premier League is developing, it seems inevitable that Manchester City and Liverpool are going to battle it out for many years to come. After seeing Liverpool disappoint in the final last season, Manchester City will see winning the Champions League this season as them getting one over on the Merseyside club. Whether it is the Premier League title or the Champions League, don’t be surprised to see these two clubs at the top for many years to come.

When Pep Guardiola was brought into the club, his aim was to take Manchester City to the next level, and part of that was to put them on the map in Europe. They only reached the last eight last season, and the feeling is that even if they win the Premier League this season, anything other than seeing improvement in the Champions League would be seen as a disappointment. This is the stage where City are measured now, and after assembling a wonderful squad of players, it is time for Pep Guardiola to earn his money on the biggest stage of all.

Manchester City have built the foundations and dominated the Premier League. There is one final step for them to take, and that involves winning the Champions League. This is where this team is going to be measured from now on, and they have to show progress this season to keep their expectant fans happy.