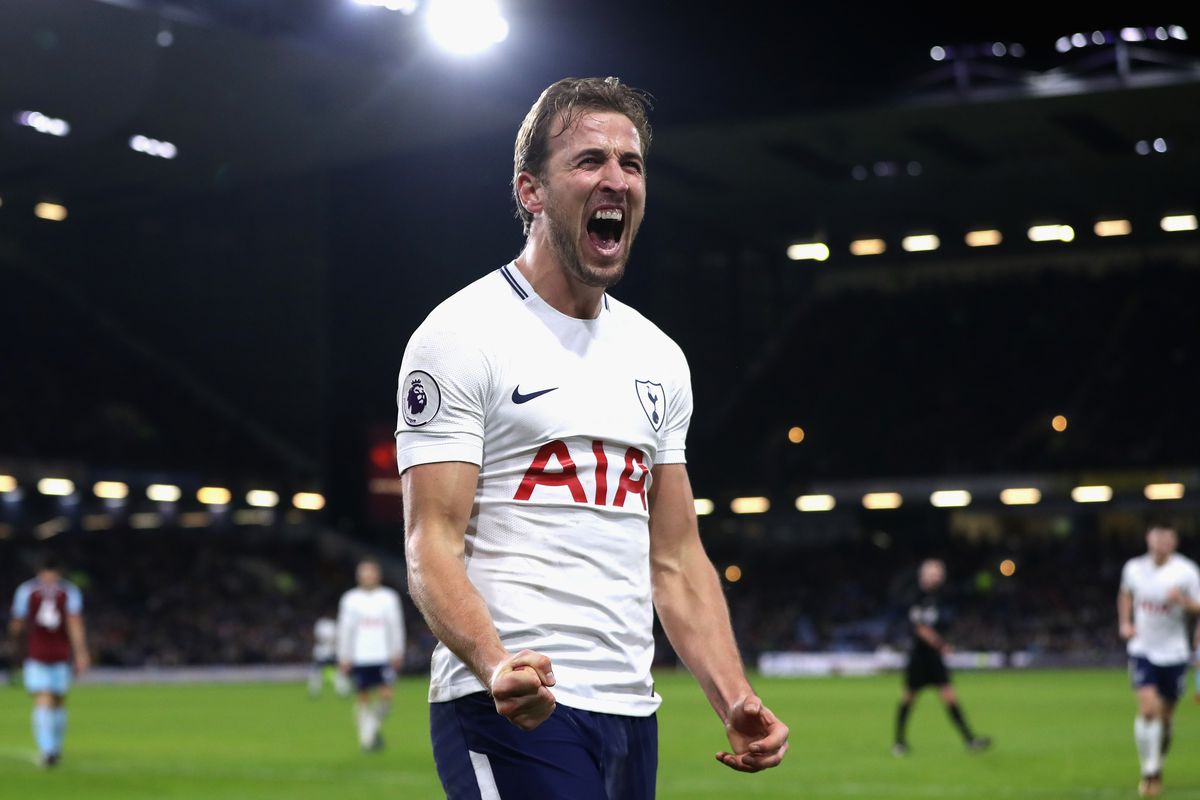 January is turning into a month to forget for Spurs as not only did they suffer a 1-0 defeat to Manchester United, thanks to the heroics of David De Gea, but during the game lost Harry Kane until March with an ankle injury. How will Spurs cope without their talisman? Are there title hopes now over? Will Top 4 slip away?

Harry Kane is a vital cog to the Spurs wheel, that is indeed true, and the fact they priced him at £310 million to an interested party this week shows they have no real consideration to sell him. But gone are the days when one truly outstanding player is the difference between Top 4 and a mid table splurge.  Kane will be missed of course, with the experience, the danger, the goal threat and the out and out strike rate he possesses. But in a team packed with the likes of Dele Ali, Eriksen, Song and the supporting cast, there are goals in Spurs and they have been playing well enough to maintain a Top 4 birth.

After all, the game against Manchester United showed how dominant Spurs can be as they carved out chance after chance but just couldn’t take it. Yes, they will need to be clinical in finishing but they would be more worried if the chances simply were not being made!

Were Spurs really in the title race before Kane was ruled out until March? I guess that is the question that you need to ask yourself and even the most die hard Spurs fan must admit that the chances of Liverpool AND Man City falling to the point where Spurs were in with a shout was slim. Even the most ardent Spurs fan wouldn’t put money on them catching them even if they had Free bets. They are that far ahead, in terms of points and the actual on the pitch play, of the Top four rivals that slipping out of the Top 4 is not really feasible either.

The one area in which they will sorely miss Harry Kane is the Champions League. As Dortmund await, they will be rubbing their hands at not having to deal with his threat. Champions League ties, especially with away goals in effect can turn on goals and that’s what Harry Kane gets. Without him, teams will feel more confident and be able to plan around not having to deal with his threat.

In all, yes Kane will be missed but Spurs season will end in the same way with or without him….no trophies, 3rd place and a huge decision to make for the manager….