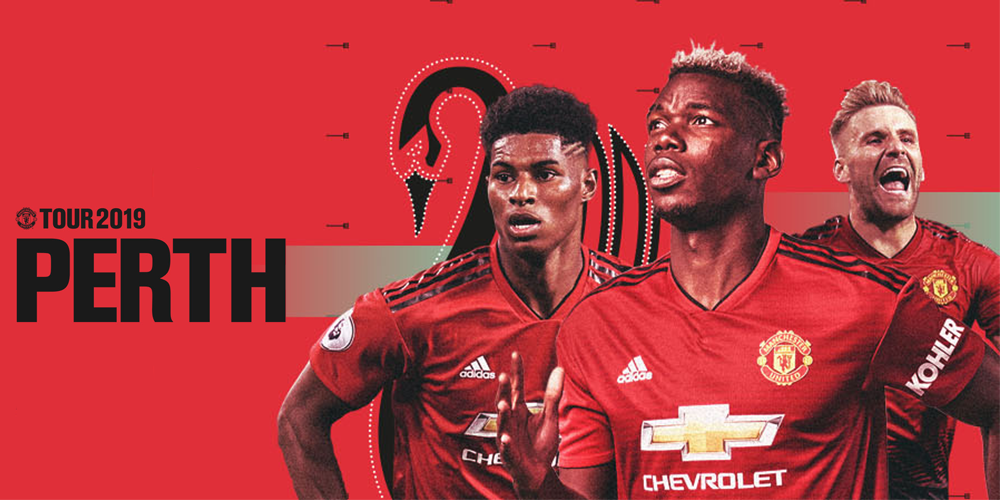 It seems to be that the complaining and negativity regarding Premier League clubs playing overseas tour as a pre-season war up has ended, not for the fact fans are now happy about it but simply because it has became an accepted fact that if you are a Premier League club then a pre season tour to raise revenue, sell shirts and get new fans is part and parcel of 21st century football.

Manchester United have headed down under for the preparation for the 2019/2020 season, as far as you could possibly go. Many fans obviously won’t and can’t travel that far, there are no prizes at stake but plenty be won and lost in all departments. Is it worth the travel? Worth the injury risks? The money would say yes, but you can’t help but feel that if Ole Gunnar Solksjaer had his own way, the trip wouldn’t be happening.

This is indeed a huge summer for Ole and his new set up at Manchester United. He has his first real crack of the whip after a positive start to life at Old Trafford, on the other side of the desk, last season.  He has this summer to start getting a team in order, deal with transfers and then sort out the problems that seems to be developing with the likes of Paul Pogba! What will the Australian tour help him decide? Would be been better off on the australian online pokies than trying to fix the enigma that is Pogba?

There are a lot of questions that he can really get to grips with on this tour. Paul Pogba, and the saga of will he stay or will he go, is likely to rumble on way past the Australian Tour but hopefully some time on the other side of the world will help him get a good grasp on whether he will have one of the worlds best players at his hands or not.

Questions remain over two key players… Alexis Sanchez and Anthony Martial. Sanchez has perhaps been one of the most disappointing acquisitions in the history of Old Trafford transfers. He has looked like a shell of his former self and a player who isn’t fit to wear the shirt! If Ole can use the trip to Australia to reinvigorate the Chilean and if he can capture even 70% of the form he once had…he will be a huge asset. The same for Martial, Australia  is the perfect chance for him to try out the French star in new roles and find how best to fit him in.

And two words that will excite all United fans…..Mason Greenwood. This is the chance for him to star and for United fans, players and staff to see what he is all about! If the tour of Australia brings him into the first team, then this will be surely all worth it! Greenwood look a sure fire better to save United a fortune- the type they could have made with online slots for real money . One hope is that is that he doesn’t’ follow the Jesse Lingaard route of bursting on the scene but never quite living up to the initial promise. Time will tell but for now the signs look good for the 17 year old