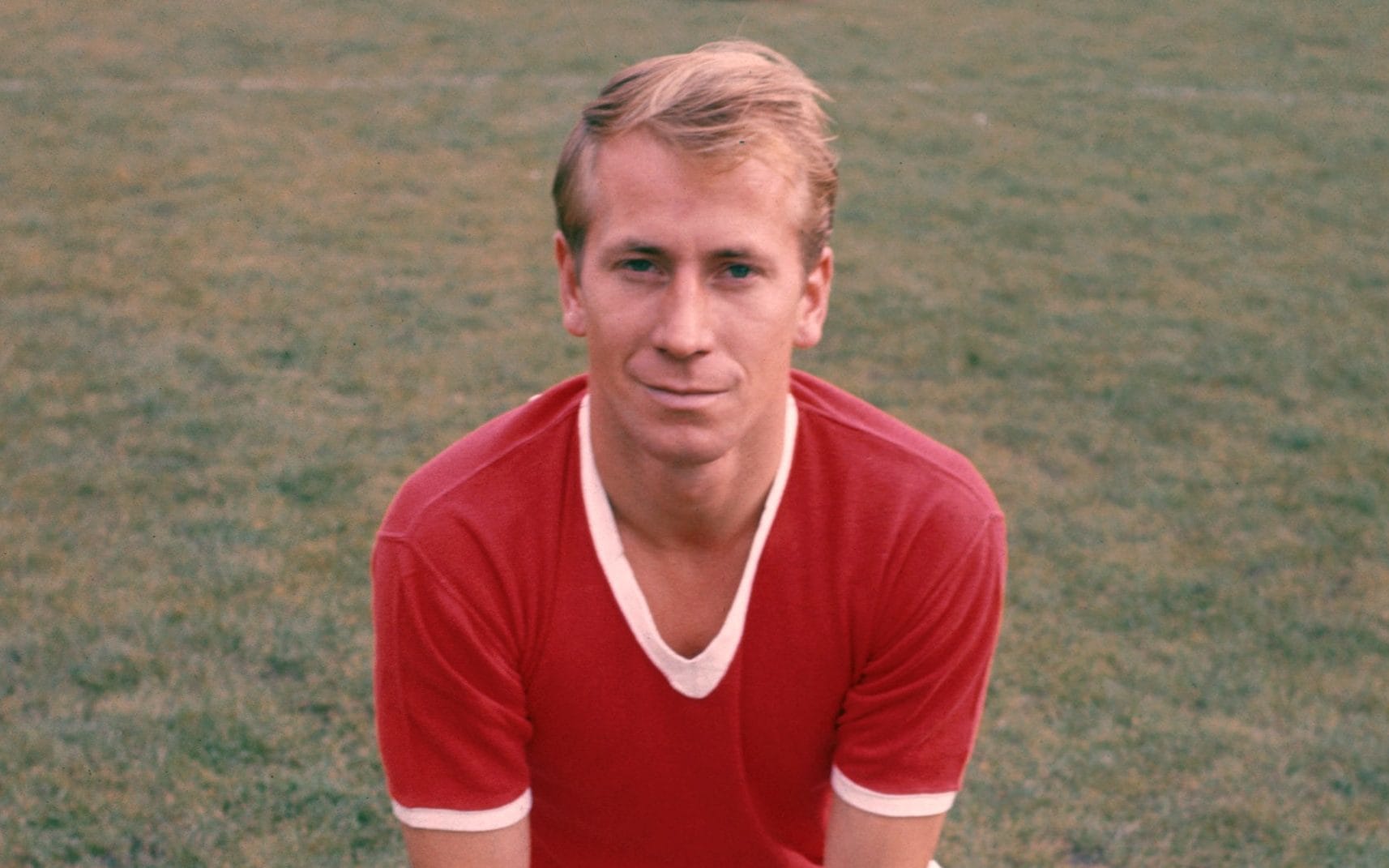 The Centre Midfield birth is one of the heart beats of any footballing team. Whether a tough tackling ball winner or a creative goal scorer the position is home to a diverse range of individuals and some of the finest players to have ever laced up a pair of boots have played there. Let us take a look at the top 5….

No list of the finest players in any position can be completed with a Brazilian or two, and centre midfield is no expectation. Nicknamed “the White Pele” Zico is often ranked amongst the finest players to have ever donned the famous yellow shirt. He drove the national side forward through his illustrious career and led by example, consistently dominating games and controlling entire oppositions.

Although many will remember his stunning long range goals and devastating free kicks, which were key part of his game, he was an all round world class player with the eye to pick out a crucial pass and virtually impossible to push off the ball. His record of 66 goals in his 88 caps for Brazil is evidence enough for his box to box approach, he also had a love for real money casino games and he is one of the most clinical finishers to have emerged form a midfield position.

Technically gifted, stylish, professional and reliable….words cannot describe just how good Platini really was. He possessed that rare quality of being able to make an average team a dangerous one just purely for the fact that he was in it. Any midfield boasting Platini at its centre was difficult to beat and difficult to contain. This Frenchman had it all!

Platini is one of the best passers the game has ever seen. His percentages speak for themselves but just watching the man, the way the ball stuck to his feet, the way his passes always hit their targets and ripped open defences made him a joy for fellow professionals to play with. From free kicks, corners and in terms of crossing he was unrivaled during his career. Winning titles across the continent, Platini was a winner and would drive his teams on throughout every moment of the match. In 1984 this reached his peak as not only did he win the European Player of the Year award but also led France to the 1984 European Championships title.

Perhaps the greatest player ever to have played football, Di Stefano graced the centre midfield spot like no other before or since. An icon, a leader and a devastating opponent, Di Stefano ranks among the most famous sportsmen of all time and rightly so.

De Stefano controlled the game from the midfield and although he often lined up as a striker his box to box play makes him more accustomed to this position and a more accurate description of his position on the field of play. He would drive through the heart of any team, combination passes, skills to beat men, long shots that rasped in the corner. His ability to dominate a game from whistle to whistle and from box to box was a key reason in Real Madrid’s 5 consecutive European Cups. Never one to go missing, never one to let his performance drop and certainly never one to fail, Di Stefano was an utterly dominating player with the ability to control a game and win matches on his own.

The image the world should remember of Zidane should not be the infamous heat but, the the simple fact that Zidane was one of the finest players to grace the game and simply one of the best central midfielders of all time. Genius is a word that is often overused but that does not come close to describing what Zidane was all about. He dominated world football for many years even trying online casinos canada and winning the Ballon d’Or in 1998 was backed up with a record-equaling 3 European Footballer of the Year wins. Respected by fans and critics Zidane had that rare quality of being universally admired.

In 1998 he drove France through the world cup on home soil, capped off my two goals in the final to lift the trophy. His absence four years later was sorely missed but again he was the maestro in taking them to the final in 2006. Never has a player had so much influence on a team. Zidane could pass, score, tackle, head and retain position, all with an unrivaled quality. He scored stunning goals, took accurate free kicks and could perform devastating passes with clinical precision. He has his own unique style, his own unique footballing intelligence and quite simply he was THE player of his era.

England fans still rank Charlton, who as of 2015 remains the nations highest scorer in international football. Charlton was a lynch pin of the 1966 World Cup Winning side and the Manchester that that recovered from the Munich Air crash to in the European Cup 2 years later. He was a box to box dynamo with every possible quality needed for a centre midfielder. Most of the footage you will see of Charlton shows his thunderous strikes and scoring ability but there was much more to his game.

He was a tough tackler, a precision passer and an inspirational leader. Defensively he was hard to pass and made sure his midfield was organised and efficient. Charlton also had one of the best engines in the game, despite running box to box for 90 minutes, he would still be as fresh and raring to go in the final few moments of matches as he was at the start.  A true match winner and an icon of the English game, Charlton typified the box to box, free scoring style that often thrives in this position.