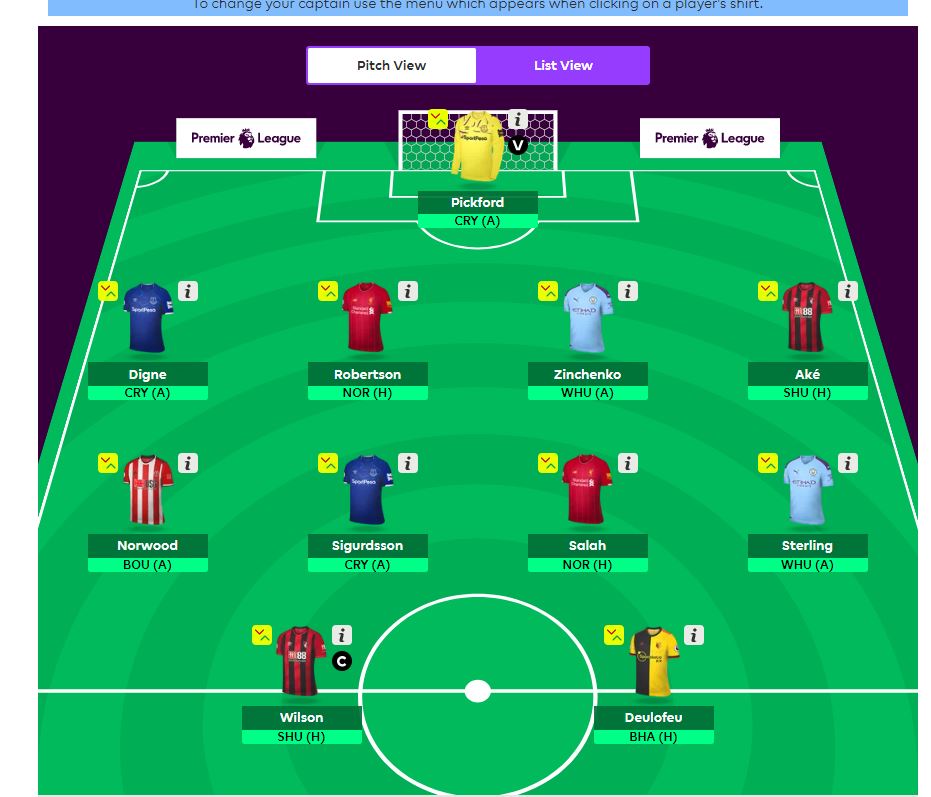 I got hooked on Fantasy Football in the same way many did….via the Dream Team competitions in the national newspaper. Hours I would spend pouring over the prices, stats and assembling a team only to find out that I had too many Arsenal players or I had miscalculated and was £1 million ver spend. After the team was picked, the excitement was quickly nullified when half my team were injured and the other half didn’t start. The pre season optimism of a run to the top of the dream team board ended sharpish!

For most, the Fantasy Football season is not about a run for the top prizes on offer, but simply beating your mates in the leagues you have organised. Many season I have topped the table with glory taking home bragging rights or even the kitty for the more risky players. Whether you are new to fantasy football or an expert here are some vital tips to go with these sports betting picks

Tip 1 – Never Submit Too Early – I have fallen foul of submitting my teams too early, only for players to go down injured, fall out with managers or be transferred to the far end of Russia. Always wait, until the last possible moment, especially if you are playing a version of the game where changes aren’t allowed to be made

Tip  2 – Check who will be away – I have a feeling you are safe this season, but always be aware of players who are called away to Asian ups, Africa Nations and Such like as they could missed 4-5 games, maybe more and that could be vital to your stats!

Tip 3 – Who is on penalties? – Let me be nostalgic for a moment…back in the day my first ever pick on the team sheet would be David Unsworth. Everton were always likely to be top 10 and have a decent defensive record, but the main reason Unsworth was always first on my list was that he took the penalties giving extra chances to earn points. Defenders are never selected because they score goals but if you can get someone who may net 5 goals a season from the spot, or indeed the likes of free kick taking defenders who may end up netting a few free kicks, the value is immense!

Tip 4 – Promoted Gems – Every season, there are 1-2 players in each of the promoted teams who will be scoring high points. They are cheap, reliable and usually play every game as they are needed to help their team. Therefore, hunt down last seasons stats, look at who is likely to start and if you can get a creative midfielder who can chip in with 10 goals or so, that’s the aim. They will cost you virtually nothing and mean you can go for one of the big boys in your team!

Tip 5 – Ignore last seasons points – Forget about the listing that show you how much the player earned last season…that means nothing! People get too easily distracted but form dips and players are far too often one season wonders.

I hope those 5 tips help you out in your hunt for fantasy football success and if you happen to win this season, taking home the kitty from your mates, then you owe me a pint! Unless you live in Canada where best sports betting sites canada will provide you with far greater insight than I can with my 5 basic hints and tips.

PS One last free tip – Take a look at Norwood at newly promoted Sheffield United – in the new VAR era set piece takers like him should provide excellent value.