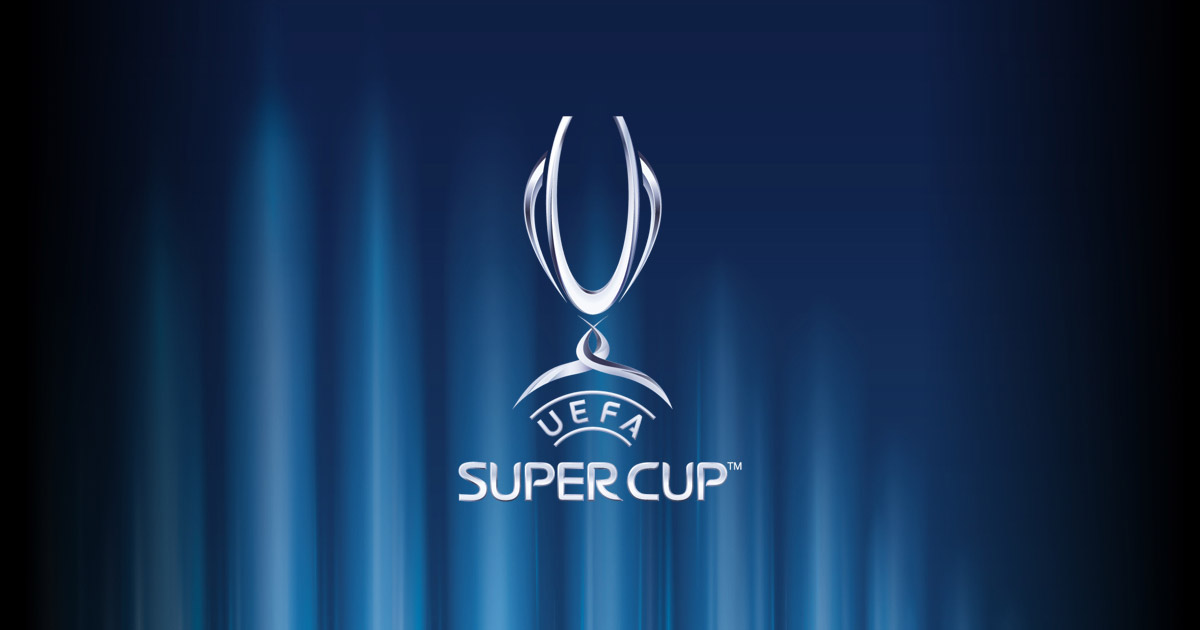 Since the early 1970s, the European Super Cup has served as a curtain raiser to the European season and this year will again be contested by two English teams. Last season was a unique occasion on which both the Europa League and Champions League final was contested by English teams. Chelsea overcame Arsenal at a canter to win the Europa League and Spurs fell to Liverpool on the bigger Champions League stage. But what does the European Super Cup mean? Does it mean anything at all? Let us take a look in this article and also consider the odds on the eventual winner by visiting sports betting nzd

This year, the winners of the European Super Cup, will be decided in Istanbul Turkey. Another fair trek for English fans after last summers finals. The cup itself used to be a two legged affair, with home and away ties, giving chance for both teams fans to witness the occasion. Back in the pre-Champions League days, before the big money flooded in, the European Super Cup was certainly more appealing but now for the European Super Cup has passed into being a game people barely realise still takes place. In fact, had it not been for the fact that this year sees Chelseas lining up against Liverpool, would we even be talking about it in the UK…probably not?

Sadly, European Super Cup, despite its name can only ever be considered on par with the community shield. With the eyes of the world being on the game more than the community shield, and the fact that it is a European style prize, the clubs may take it more seriously, but this certainly won’t be treated with the level of the times these clubs have met in Champions League, FA Cups or even Premier League games. As it simply doesn’t warrant its place…

Yes there is a minimal cash prize, yes the bragging rights prior to the season are important and its another medal on the neck and another trophy in the cabinet, but it would be interesting to see how many teams would compete in the European Super Cup if was optional! Travelling all the way to Turkey, playing a game in those conditions and then flying back for a Premier League game seems to be excess and I can imagine the main priority of all managers will be getting through the game without any major injuries.