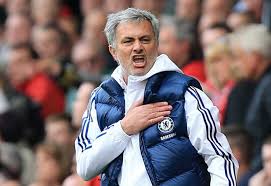 They say in football that a manager or indeed even a player should never go back to an old club where they once had success as the only way it will end….is in disaster and a tarnishing of legacy. Let us look at some of the reasons why this is the case, and examples of the managers who really should never have went back!

Who can forget the first run of Kevin Keegan at Newcastle! Returning to the club where he was an idol on the playing pitch, Keegan carried on his legacy, guiding Newcastle to the Premier League for the first time. Once there, he unleashed a brand of attacking, high risk and high pace football. They were known as the entertainers and beloved by many. Neutrals were urging them on to take the title when in 1996 they held a 12 point lead in the table. It was a glorious period that saw Newcastle even make the Champions League the stats were great and can be found on this website . But the return in 2008 wasn’t so great! Newcastle were in decline heavily, the St James faithful called on King Kev to restore faith, but disagreement with the boards, a stagnant transfer policy and a club that has changed from the club he knew….meant it all ended in tears.

Liverpool were indeed the team of the 1980s and during the second half of that decade it was King Kenny on the throne. He majestically guided Liverpool to a League and Cup double in his first season, 2 more titles were added and he confidently knew he had the best team in the land had his hands. After a successful and iconic playing career with the club, his status grew even more. But Liverpool suffered in the 1990s and 2000s. Not winning a Premier League title, looking like a faded giant. With a huge fanfare Kenny returned to save the day in 2011 but it all ended in a damp squid when 8th place was the best he could achieve!

When his career is all said and done, I assume the Special One will have returned to other of his former clubs, given that his appointment usually means initial success. He worked his magic at Stamford Bridge, placing the team into a dominant run and winning back to back Premier League titles by some distance. Easily the best side in England, The Special One was untouchable. However, tensions with the owner led to a departure at the start of a 4th season. But the story was resumed in 2013 after Jose had won titles with both Inter Milan and Real Madrid.  He won the league again but this time the story was less of a happy ending as those tensions came back, he walked out and is now booed every time he returns to the Bridge.

So three very good examples to any current managers who have achieved success…..never go back as more often than not, it ends in tears 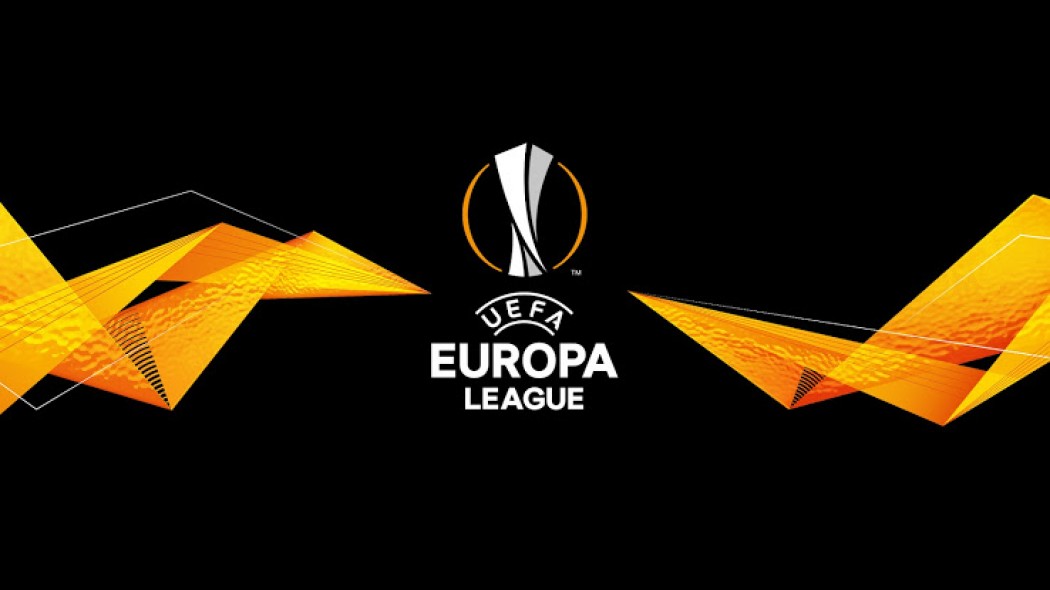 Always the butt of the long running joke…”Next Year is our year”….the long title drought at Anfield seems all but over.  After spending a number of season crafting a team worthy of Champions League glory, Jurgen Klopp has finally mastered the Premier League, and done so with a bang. Liverpool’s brand of football is not only scintillating to watch and virtually unplayable as opposition, but along the way they have smashed record after record to get to where they are, the cusp of Premier League glory. Lets take a look at some of the key stats that have helped to establish this season (that not even the most biased Liverpool fan could imagine…even in their wildest dreams!)…

What other records may they break? Most goals? Longest time at the top? Largest points gap between 1st and 2nd? Whatever happens the Jurgen Klopp revolution at Anfield will set some records that may take a very very long time indeed. 2019-2020 will go down as a season to remember!