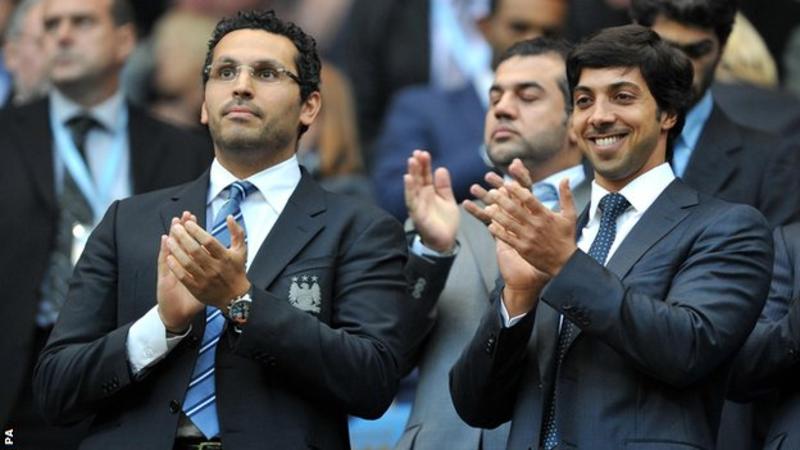 One understanding is that the Financial Fair Play rules are there to stop clubs outspending income and going into trouble and then being forced to disappear.  Far too many clubs in recent years have been forced to start again after going out of business and the many feel the basis of the Financial Fair Play rules should be to target these clubs, stop this happening and making sure clubs are only spending within their means, wherever this spend comes from!

However, another line of thought is that the Financial Fair Play rules are there to stop wealthy owners ploughing endless cash into clubs and giving them an unfair advantage in leagues and cup competitions. One argument would be that this is to stop the likes of Manchester City rising to dominance based on having a wealthy owner, but the counter argument would suggest that as long as the money is available to the club and they aren’t crippling with debt, why should they be forced to play by Financial Fair Play?

Manchester City fans have a very very different view of the aims and motives of Financial Fair Play and it was clear that when the latest Financial Fair Play/Manchester City story broke this week. Fans piled online, social media and radio phone ins to express their view that all Financial Fair Play is set out to do is to make sure that no “new” clubs break into the elite and that the interest of the established giants of Europe, assumingly those likely to be part of the all new European Super League when it emerges. Is this fair to say?

Manchester City fans may feel aggrieved indeed if the club are punished again under Financial Fair Play and there is a suggestion that perhaps they just are less wise to how to play the system than the other teams. Looking at the likes of PSG and their spends, as well as the likes of Juventus, Real Madrid and Barcelona, its hard to fathom how they would not fall foul of Financial Fair Play yet City would.

Either way, there is no prove, no concrete judgements and with all sorts of issues arising including image right payments, pre-contracts and alike…..it could get very messy before Financial Fair Play and Manchester City are settled.

It would appear that ultimately something has to give. Incidentally have you ever wondered what the difference was between a Private Bookie and a Traditional Bookmaker? I suggest you look for yourselves to see the difference.