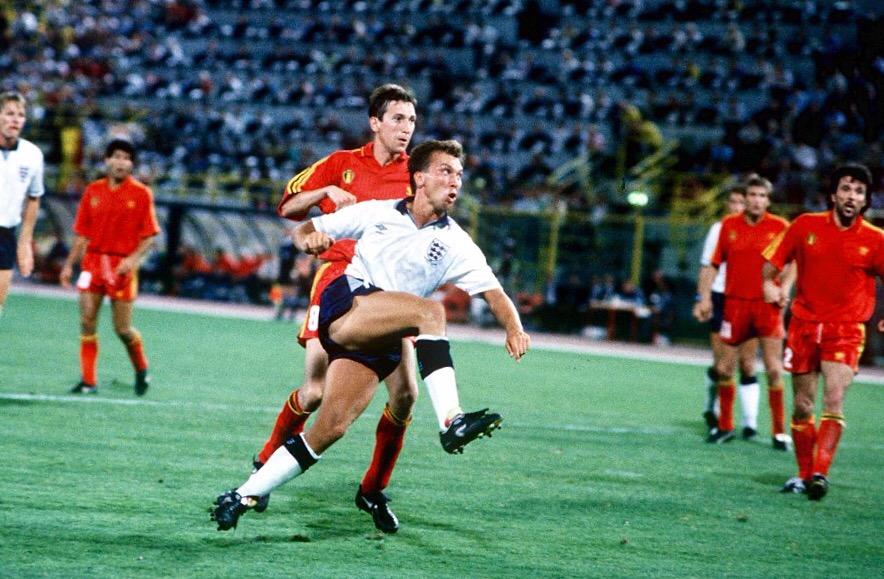 As we eagerly await this years Grand National we preview the Semi Finals of the first ever Nations Cup, with England involved and tipped to go all the way, creating a possible moment for the ages…what are the top 5 moments for England fans? Which 5 stand out above the rest……Here is a countdown…..

5. Owen 1 – 0  Brazil – I will start with something very selfish and something that will probably not appear on many lists…but in 2002 I believed.  I believe harder and stronger than I have ever believed. Sailing through to the Quarter Finals England met Brazil. Everyone said we couldn’t do it. Every one said I was crazy for planning a day off when England were in the Semi. But for that brief moment, when Lucio missed the ball and Owen nipped in to score…I was on top of the World

4. Shearers Header –  Ignore what followed. The nation collectively jumped up and down when, at Euro 96, facing the old enemy of the Germans Alan Shearer snuck in from a corner to head home an opening goal. The dream seemed more alive than ever…

2. Colombian Penalty Win – 2018 was a fine summer. Yes we had the easy route, yes we lost 3 games and lost every time we played someone good but who can ever take away that moment, late into the night, when the pattern of classic England defeats occurred. Penalties loomed, we all feared the worst, but, and Ill say this quietly. We won. After the tears of Italia 90, the pain of Portugal, the Southgate miss, Batty and Ince in Argentina…..this was the moment and boy did it feel so darn good!

1.1966 – It can only be. The moment that is mentioned constantly by the England fans and the media, often wondering when it happened again. Yes it happened in our own back yard, and yes there is the whole “was it over the line” debate, but 4 glorious years we were champions of the world and even better we defeated the Germans on the way to doing it. If the hairs on the back of your neck do not stand up when you heard “They Think Its All Over….” Are you even an England fan? So as we await the newly formed competition why not relax and focus on the British sporting institution that is the Grand National and 2019 Grand national betting offers . Nothing can replace football in our national physch but the national provides a welcome distraction.